ince the middle of the last century, Basel has played a pioneering role internationally in the rediscovery of Baroque music. Almost unnoticed by the public, a world-leading scene for Renaissance music is now developing in Basel. ReRenaissance forms a platform for this scene and thus sets an important building block in the foundation for the “Music City Basel”.

Music before 1600 can be experienced again every month and is experiencing a kind of re-renaissance. The project is supported by musicians who are renowned for their Renaissance expertise, who came to Basel thanks to the charisma of the Schola Cantorum, who mostly travel internationally, and who enjoy being able to perform in their own region.

In a further step, ReRenaissance 2022 ventures into other Swiss cities for the first time with the December program “Noël normand”.

Under the hands of these experts, instruments that often seem familiar from illustrations of the time come to life, including viols, early violins, rebec, fiddle, lute, percussion, transverse and recorder, zinc, shawm, trombone, early keyboard instruments – and, of course, singing.

Every last Sunday of the month, Basel’s young concert series gives Renaissance music a kind of “rebirth.” The one-hour, innovative programs will take place in the Barfüsserkirche of the Historisches Museum Basel, in the hub of the old town, at 6:15 p.m. each evening.

From 17:30-17.50 there is, whenever possible, an introduction to the topic by a specialist directly in the Barfüsserkirche.

m year 2022
ReRenaissance is in its third season.

On the one hand, the repertoire represents the international diversity of the sound world of the 15. and 16th century. The music spectrum is huge, especially secular music gets a lot of space. Italian and Spanish motets, French chansons, Polish psalms and much more reflect the internationality of the Renaissance sound world.

On the other hand, it is the declared goal of ReRenaissance to present regional musical treasures in their context. The connection to Basel is highlighted twice: A Wandel concert of Basel lute music in October provides insight into private musical life in Renaissance Basel, and in the spring the baptism of a great violin was celebrated, which was first mentioned in Basel in 1511 and is being reconstructed especially for the concert series.

One concert each is dedicated to the opus of the first music printer, again there is a sing-along project and
a dance concert.

The existing collaboration with the Paper Museum and the Historical Museum will be enriched by a cooperation with the Schola Cantorum Basiliensis in 2022 (concerts in January and November).

The project is supported by the Basel-based ReRenaissance association, which is recognized as a non-profit organization.

And many other helpers 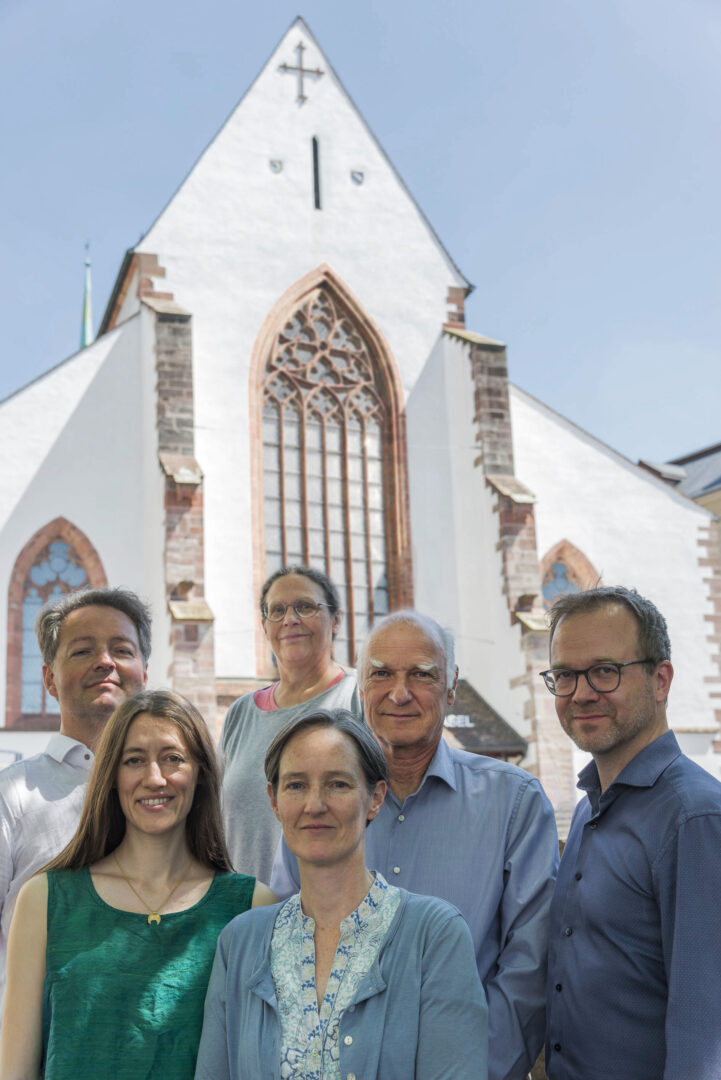 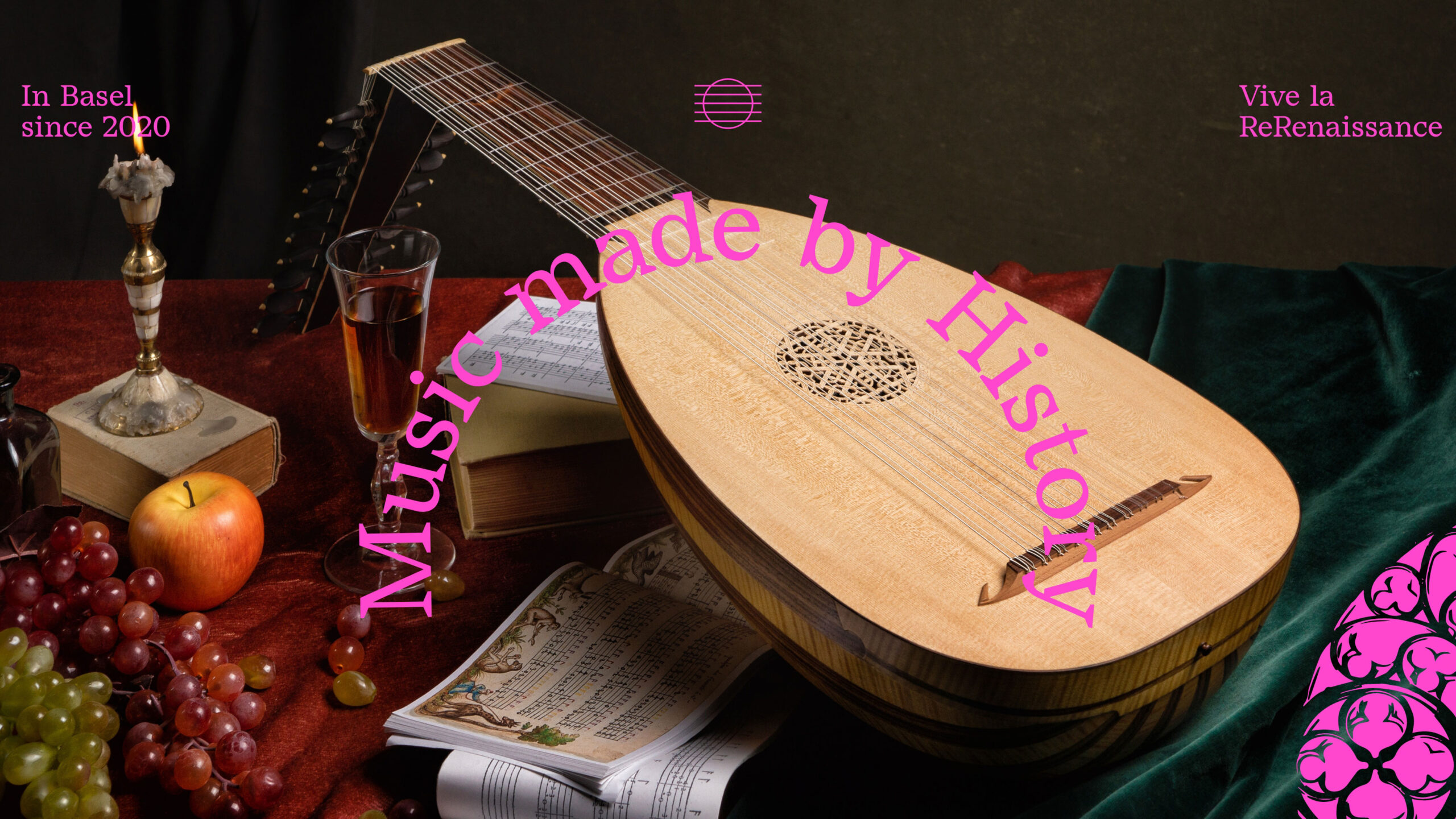