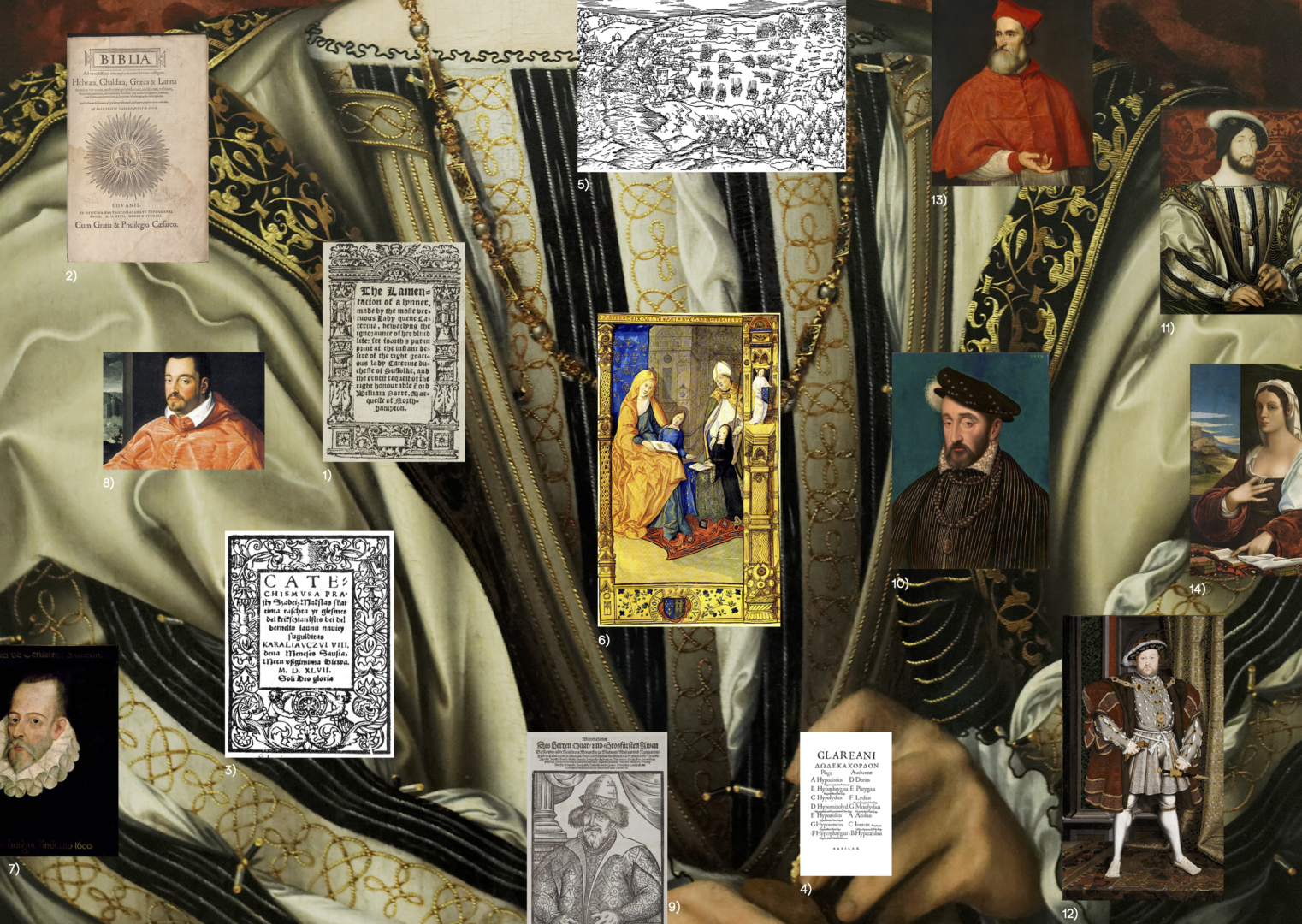 Match the numbers, that gives the order for the letters before the word and send the the solution word to 🙂 to hello@rerenaissance.ch

M The Lamentation of a Sinner (Catherine Parr)

A King Francis I of France deceased 1547

A project choir sang three songs in concert together with the vocal quartet – from original notation. The tutorial video helps in familiarization and preparation. Switch to YouTube to access individual tracks directly with the minutage.

Lasso to sing along tutorials

Two clips from the concert May 2022

Concert clip with project choir from concert “Im Mayen”, May 2022

Concert clip “Matona mia cara” with project choir, from the program May 2022